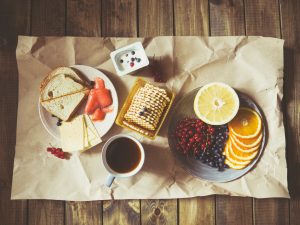 Caffeine is a substance found in coffee that boosts your mood, mental alertness, and psychical performance. It can be used in combination with painkillers to treat a migraine headache.

The negative consequences from caffeine consumption are included below:

As much as caffeine has some health benefits, it may become addictive. Caffeine triggers some brain chemicals the same way that cocaine does. However, it does not cause classic addiction like cocaine.

However, too much caffeine or frequent consumption will result in psychical dependency. One study indicated that people who consume caffeine in high amounts have strong cravings when they stay only one day without it, compared to those who consume it moderately.

Additionally, people who drink it on a daily basis are more prone to fatigue, headache, and other withdrawal symptoms, without its consumption.

Caffeine can have significant effects on the digestive function, and hence you may want to check the amount that you consume. For instance, caffeine stimulates the bowel movements by increasing the contractions that move food through the digestive tract.

When caffeine is consumed in large doses, it may lead to loose stools. Research indicates that beverages containing caffeine may make gastroesophageal reflux disease worse in patients who drink the drinks. Notably, caffeine also causes indigestion and upset stomach, especially when consumed on an empty stomach.

It is true that caffeine in coffee can help you stay awake during the day; however, it may adversely affect the quality and quantity of sleep during the night.

Consuming coffee during the afternoon will result in sleeping problems. Research indicates that caffeine intake increases the amount of time it takes for you to sleep. You might realize that too much caffeine is interfering with your sleep. 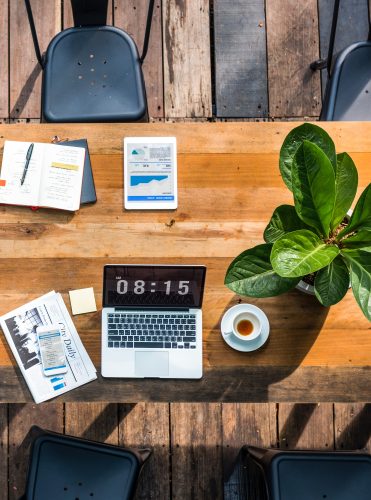 Large doses of caffeine act as a stimulant, which causes your heart to beat faster. It may lead to atrial fibrillation, which is an altered heartbeat rhythm.

In case you notice any changes in your heart rate after consuming large doses of caffeine, consider decreasing your intake to avoid cardiovascular-related illnesses.

Caffeine works in a contradicting manner. For instance, low and moderate doses of caffeine increase your alertness. However, when consumed in large amounts, it leads to anxiety.

Caffeine-induced anxiety disorder is common among people who intake high doses daily. These people experience nervousness and jitteriness. Additionally, it causes increased stress levels, and rapid breathing among its users.

Caffeine increases the blood pressure of the consumer, due to its stimulating effects. The people who are most affected are those already suffering from hypertension.

A study indicated that some people with hypertension saw their blood pressure rise 2 hours after consuming caffeine. To consumers with or without the disease, elevated blood pressure can lead to heart attack or stroke.

Luckily, its effects on blood pressure are temporary. However, you can risk increasing your chances of acquiring the illnesses. Therefore, it’s crucial to pay attention to the amount of caffeine you intake on a daily basis.

The chances of suffering from any of the side effects are reduced by monitoring your intake on a daily basis. Also, you should be aware of any pre-existing medical conditions that may contribute to these adverse effects.

Avoid consuming high doses of caffeine to prevent serious health problems. To acquire the numerous benefits of caffeine, drink a light to moderate amount and enjoy.