This is a saying that manifests itself clearly when it comes to Brazilian coffee. Brazil is the largest coffee exporter, and statistics show that the nation has sold coffee worth U.S. $4.6 billion, totaling 14.1% of all the global exports.

Brazil also stands tall as the world’s largest producer, which means that a drought there can lead to sharp price increases of coffee worldwide. Some countries have positioned themselves strategically to import from Brazil, which assures them of consistent high quality.

Brazil is a huge fan of its own coffee, consuming around 90% of the robusta beans produced. Brazil sells a large variety of coffee types in the form of green, roasted, and soluble beans. 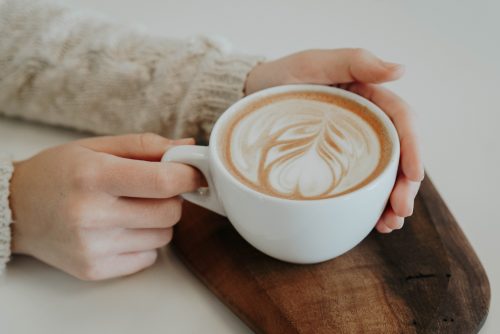 The United States is a heavy consumer of coffee, which leads to huge demands of it around other parts of the world. For a consistent supply of coffee, they look southwards to Brazil. The United States imports the largest amount of Brazilian roasted coffee, and is the second largest importer of both green and soluble coffee, after Germany and Russia, respectively.

There is a huge appetite for Brazilian coffee in Germany. In fact, Germany is the largest importer of Brazilian green coffee, making imports worth U.S. $861 million in 2016-2017. The European nation also imported roasted coffee worth U.S. $203,000, and soluble coffee worth U.S. $15 million, ranking highly among countries that buy coffee from Brazil.

The total investment does not fall far from countries that have a huge liking of coffee. Italy is one of the leading countries in the world that make the best varieties of coffee blends. With its large volumes of tourists that visit the country every year, the demand for coffee rises substantially.

To satisfy the demand, Italy relies on Brazilian coffee supply, which is reliable and assuring. The import volumes to Italy from Brazil were worth U.S. $1.1 million of roasted coffee, and U.S. $454 million of green coffee.

Belgium is the gateway to Europe, and to access the European market effectively, each exporter has to make strategic decisions to pass their goods through Belgium. However, Belgium has a liking for coffee, and the individual demand for Brazilian coffee in Belgium is very high.

The western culture of drinking coffee is also evident in Belgium, as it is the usual scenario to grab a coffee and go. As evident, Belgium imported coffee worth U.S. $297 million for green coffee, which makes it among the largest importers of coffee from Brazil.

Japan is an intensely working nation, so it is normal to see people walking on the streets, carrying a cup of coffee as they head to work. The culture of drinking coffee is mostly inspired by the culture of working and other western influences.

Coffee is the second most consumed resource after petroleum, which asserts its value to the world. Brazil has strived for years to give the world the best coffee in abundance, and some countries have appreciated its efforts. For a better supply of coffee, a country can only look upon Brazil for assurance.